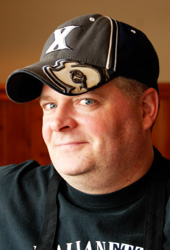 Fritz Krimmer, a lifetime resident of Cincinnati, Ohio, was the first born of five children; three younger brothers and a sister. The Krimmer family was raised in Silverton, Ohio. Fritz attended St. Johns Elementary School and Moeller High School. He enjoyed being on the Track Team and running Cross Country.

He began his career in the restaurant business at the age of 16, when he started working for Italianette Pizza. Working and going to school, plus extra curricular activities, Fritz quickly learned how to balance work and fun. He climbed the ladder from high school kitchen worker to owner through hard work, discipline, hands-on experience, and guidance from Bill Hoff, the original owner. Through the patience, guidance and background of the original owner, Fritz developed a love for the business, and learned about independent restaurant ownership which ultimately gave him the confidence needed to purchase the restaurant at the age of 19.

If you didn't know what Fritz Krimmer did for a living, and you would ask him, he would say, "I'm a pizza delivery guy." Largely, because he does that too. He has always been a hands-on person, his duties include scheduling of employees, inventory, payroll, menu writing, recipe creations, the day-to-day duties of running the restaurant, meeting with salesman, and all aspects of the kitchen operations.

Fritz believes in giving back to and being involved in his community, he serves on the Board of the Deer Park-Silverton Joint Fire District, and is a member of the Silverton Business Association.

Believe it or not, he really does have a life outside of the restaurant. He splits his time between the restaurant, his wife, five daughters, and four dogs! And still manages to find the time to coach his daughter's basketball team at Nativity.

His laid back, fun, infectious personality, ability to deal with customers as well as employees has earned him respect and admiration among the wide range of people with whom he comes in daily contact with and has aided in building his solid and loyal customer base. His natural skills, experience, know-how, and reputation will certainly help in making another great success in the future!

It is his lifetime experiences that he appreciates as contributions to his professional success and personal growth. Everyday continues to be a re-affirmation that restaurant ownership is the life he was meant to live. It is in this spirit of genuine hospitality, and in the realization of a dream, that he looks forward to welcoming the Cincinnati community to experience Krimmer's Italianette Pizzeria. 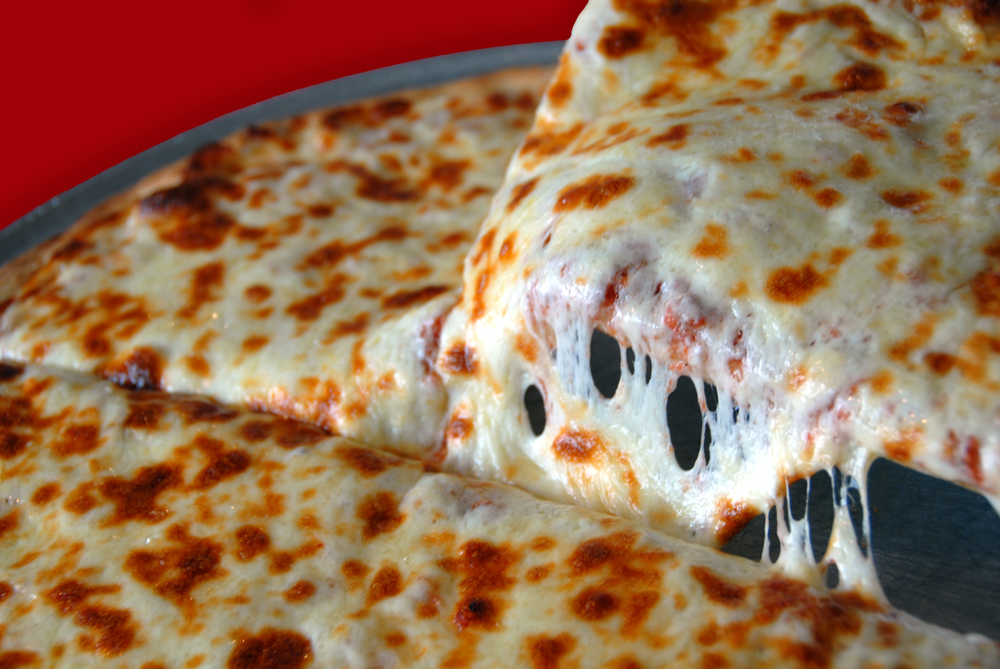 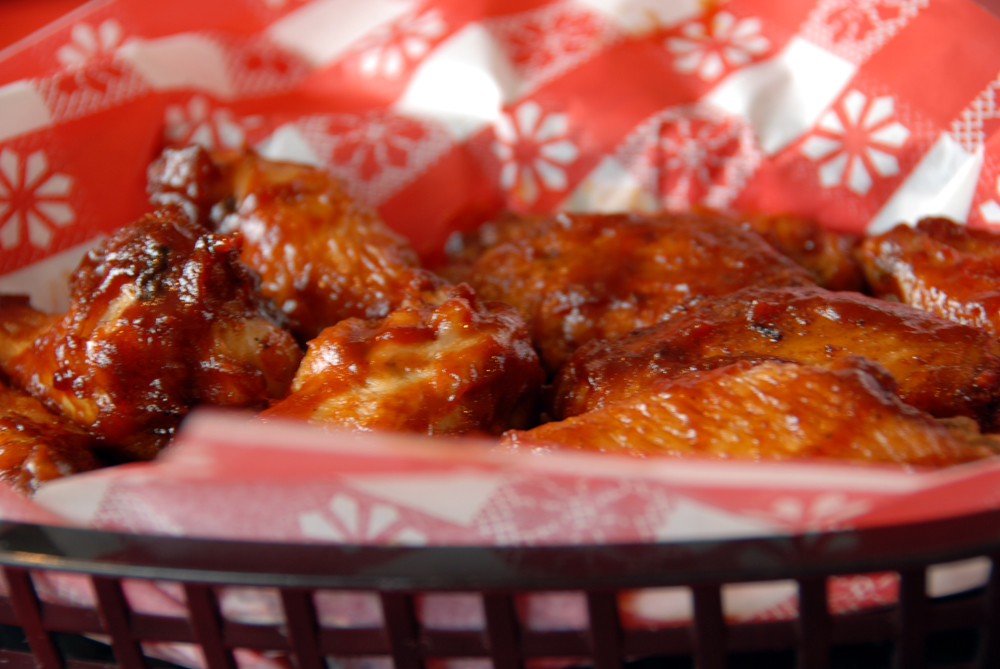 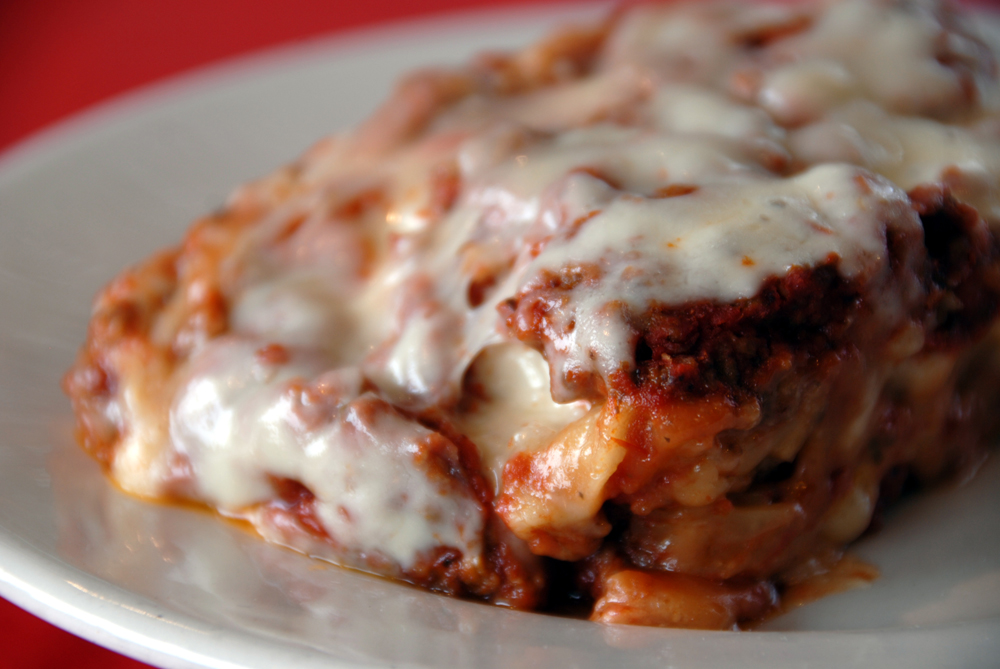 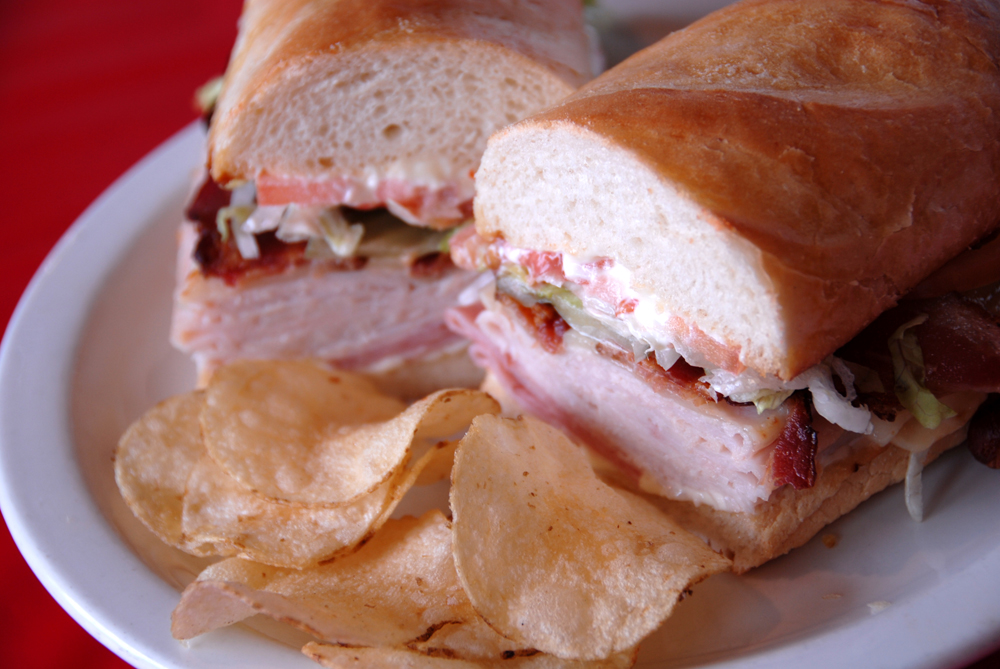 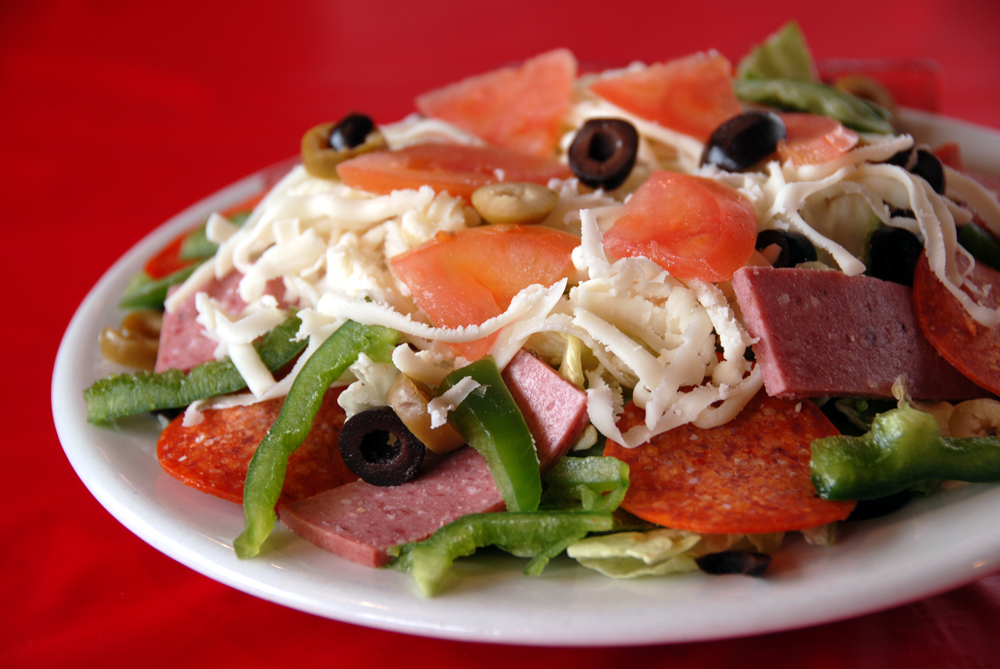